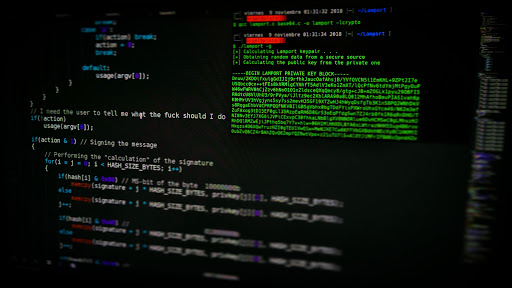 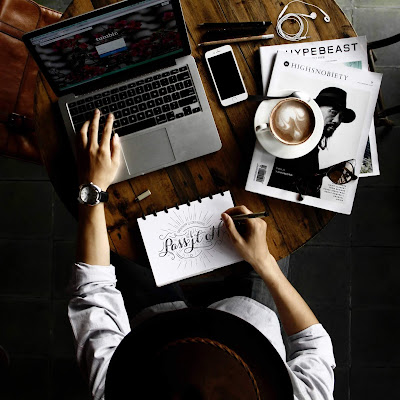 Web shells are the scripts that are coded in numerous languages like PHP, Python, ASP, Perl and lots of alternative languages that any use as a backdoor for unauthorized access in any server by uploading it on an internet server. Once the shell gets uploaded on the target location, the assaulter might able to perform the scan and write operation directly, he are able to edit any file or delete the file from the server.

a web shell is a script that can be uploaded to an internet server to enable faraway administration of the machine. infected internet servers can be both Internet-facing or internal to the community, in which web shell is used to pivot similarly to inner hosts.

an internet shell may be written in any language that the target net server supports. The most commonly discovered web shells are written in languages that are broadly supported, including Hypertext Preprocessor and ASP. Perl, Ruby, Python, and Unix shell scripts also are used.
the use of network reconnaissance gear, an adversary can become aware of vulnerabilities that can be exploited and result in the set up of a web shell. as an example, these vulnerabilities can exist in content material management structures (CMS) or net server software program.

as soon as efficiently uploaded, an adversary can use the net shell to leverage different exploitation techniques to boost privileges and to issue instructions remotely. those instructions are without delay related to the privilege and functionality to be had to the internet server and might include the ability to add, delete, and execute documents as well as the potential to run shell instructions, further executables, or scripts.
internet shells are often used in compromises due to the aggregate of far off access and functionality. Even simple internet shells can have an enormous impact and regularly hold minimum presence.
net shells which include China Chopper, WSO, C99, and B374K are regularly chosen by way of adversaries; but these are only a small variety of known used net shells. (in addition, facts linking to IOCs and snigger policies can be determined inside the extra resources phase).

·         China Chopper – A small internet shell filled with functions. Has several commands and management capabilities such as a password brute force functionality.
·         WSO – Stands for “net shell by using orb” and has the capability to masquerade as a blunders web page containing a hidden login form.
·         C99 – A model of the WSO shell with additional functionality. Can show the server’s security measures and incorporates a self-delete function.
·         B374K – php based internet shell with common functionality together with viewing methods and executing commands. 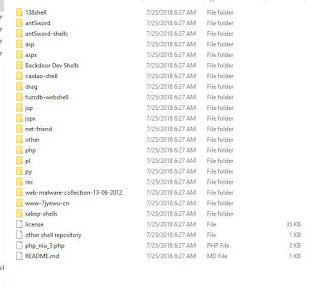